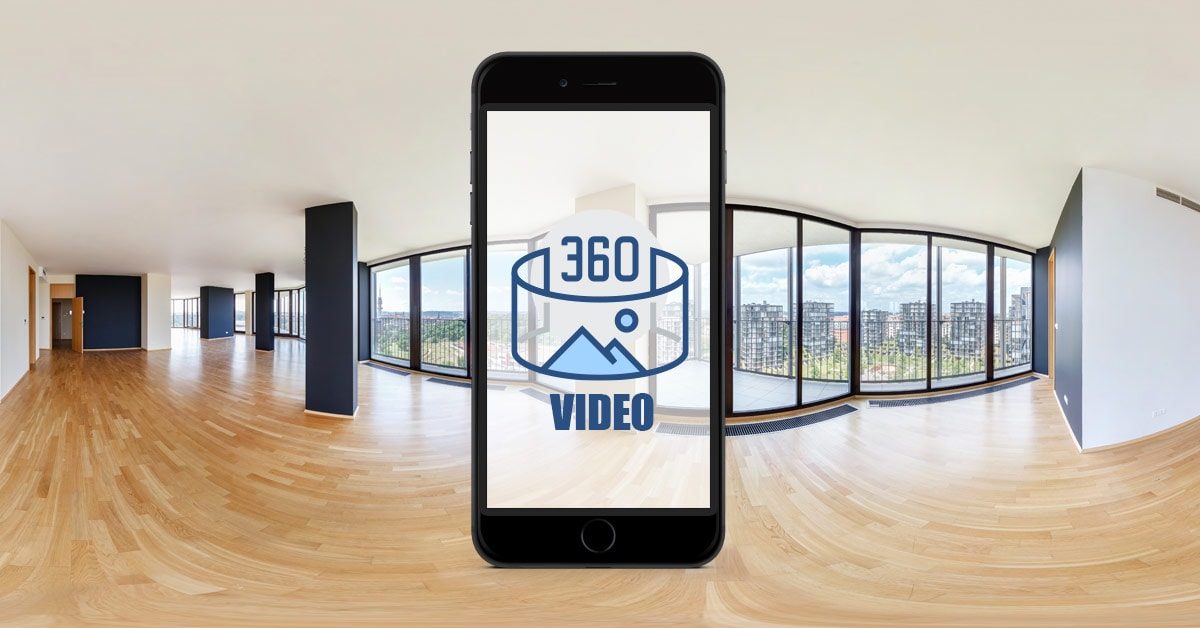 Here at Epic, one of our specialties is filming and producing 360 video production content. 360 video production, in short, is a choose-your-own adventure experience. This means you, your crew, your equipment, and everything else that’s in frame has the capability of being captured on camera. In addition, having a team of professionals produce your 360 video can make all the difference.

There are many time-consuming steps that are involved when creating a 360 video production as well as critical post-production steps that marry the various videos into one seamless whole. One of the most important things to keep in mind with 360 video production, or as YouTube refers to it – a spherical video, is that this format is a unique and modern type of storytelling. Unlike traditional forms of media, your viewers have total control over what they choose to see. Below, we’ll show you how it’s done; from concept planning, shooting, stitching, and execution.

The first and most important step of shooting a 360 video production is having the correct equipment to do so. For that, we use the Insta360 Pro to be able to create the highest quality 360 productions. the Insta360 Pro gives us the ability to shoot in every direction at the same time.

Check out what one of these bad boys look like in this 360 camera review unboxing video. This top-of-the-line 360 video camera is one of the best tools in the 360 degree video world. Whether you’re wondering how to make a vr video or how to record 360 video, this 360 virtual reality camera can do it all. With a new and innovative look, this 360 video camera does 8K 360 photos and videos. Virtual 360 videos are being utilized by many companies and industries alike.

After production has concluded, it’s time to move onto the post-production process. When editing, it’s important to remember this is a panoramic shot. With the Insta360 Pro, we have the luxury of optical flow image stitching meaning its seamless, dynamic, and precise during this phase.

Once the video is complete, we run it through a color correction process that will make it visually appealing. We also add sound design and graphics, giving it our Epic touch and providing our clients with extraordinary work.

Once the editing is finished, we export the completed panorama and upload it to a 360 player. Youtube is the most popular for this for the time being however, major social media platforms including Facebook, Twitter, and Instagram are starting to climb on board the 360 video train. Once it is uploaded and converted, the video can be viewed in a 360-degree environment to be watched on computers, smart phones, and even the popular VR headsets like you see here! 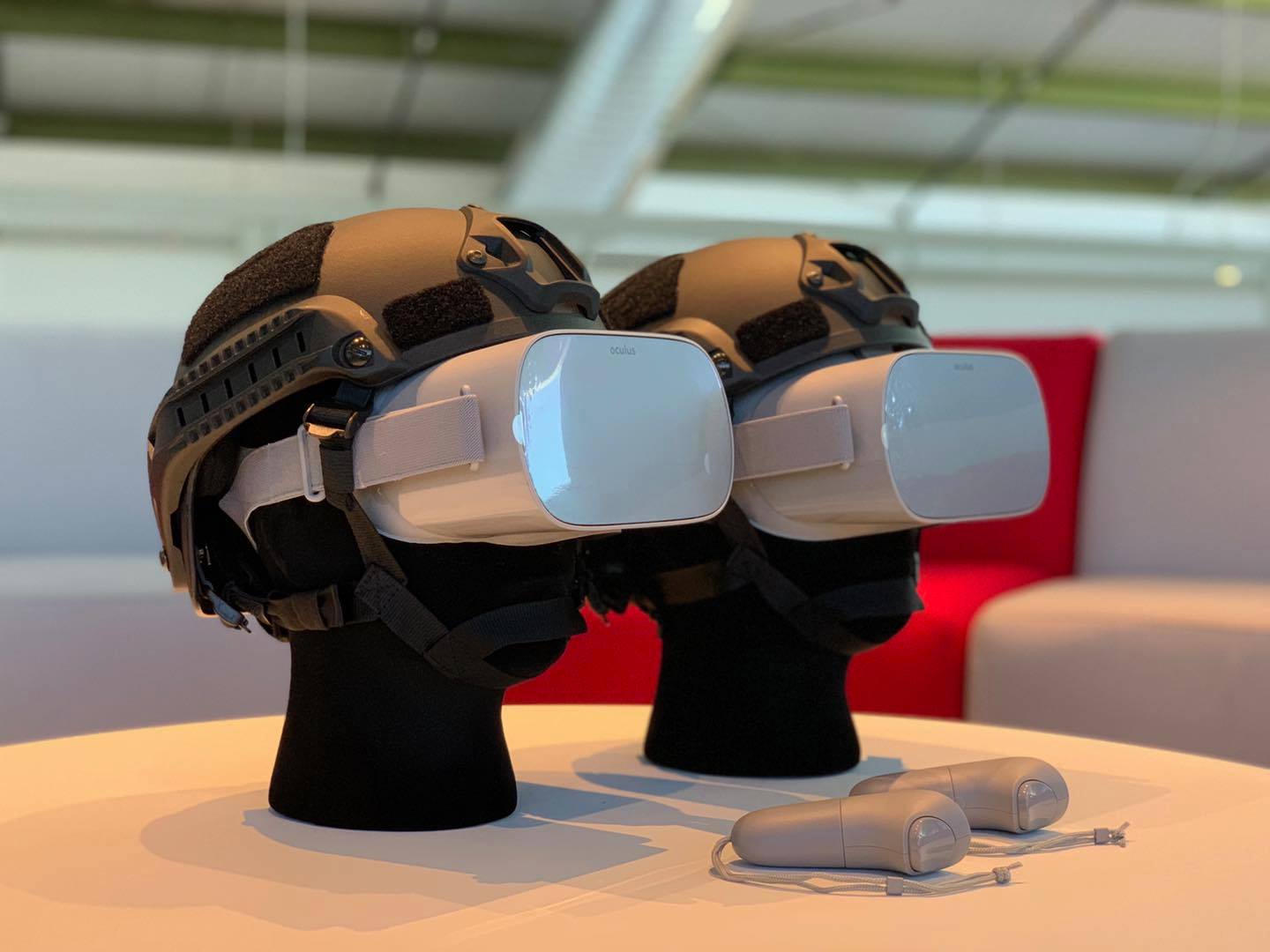 360 video production is the latest and greatest form of video marketing. It has the capability of reaching your target audience and providing them with an experience unlike anything else they’ve seen. What’s even more awesome about 360 videos is that all industries can use these. 360 video production services include filming content for events, real estate videos, grand openings, and so much more. What about live content in 360? I’m sure you’ve seen it and wonder what is live 360 video production. This is perfect for large events, weddings, and many other events and video content. Our creative team can help you tell your story while providing great ROI for your business. Want to check out more of our latest projects? View more here!

Check Out This 360 Video Tour Example

360 Video Behind The Scenes Shoot